Recruiting the Right People is Critical to Start Up Businesses 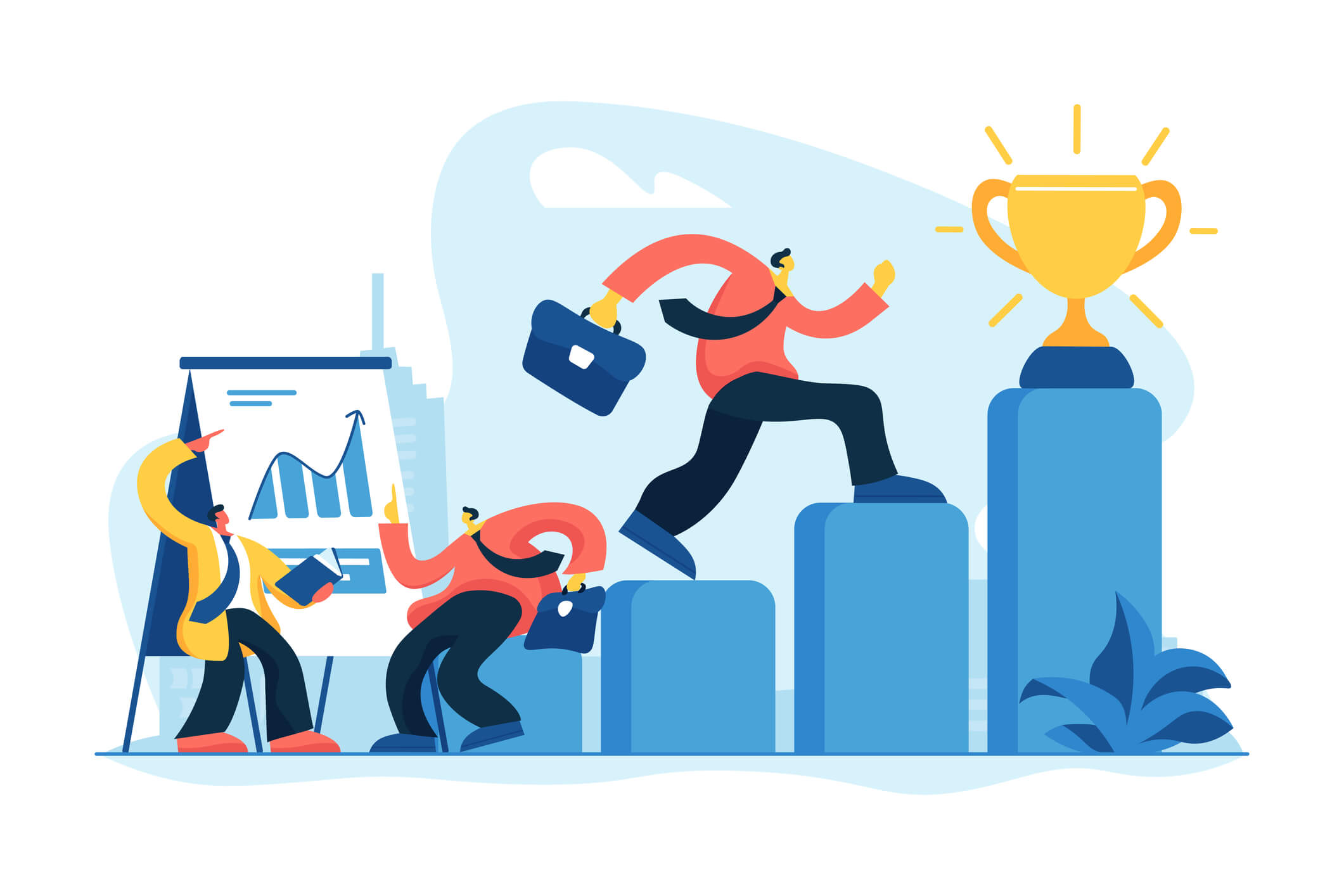 Company’s need multiple people to function, and startups are especially affected by the team that founders build around them. This team will lay the groundwork for the company that a startup matures into. People will always be the defining element of the organization, no matter the size. The initial team that a startup assembles can make or break its ability to succeed.

There are many factors that are hard to control as a startup company. As a leader or founder, the culture that you cultivate and hiring decisions that you make can put more power in your hands and afford you more control over your fate. This will be a difficult task, but it is most certainly possible.

Quite often, as startups experience early success, more difficulties arise around building your team and maintaining alignment between team members. This is only achievable if your team feels empowered enough for you to let them do their role. If you don’t make the right hiring decisions early on, this is simply not possible.

It’s for this reason that your initial hiring decisions are critical. If you bring on a team member that isn’t well prepared for their role, or is a poor fit from a culture perspective, you are setting yourself up for a stressful situation, or potentially a failure.

Recruit People that Fit with the Company Culture

Company culture is something that goes beyond the pinball machines in the office, or even the individual hires that you make as the founder. Culture is the linking force that exists between your entire team, and it is built on a foundation of shared goals, beliefs, and values. This should be viewed as a kind of big picture item. Why are you all working towards certain goals?

Having a strong culture not only helps guide a team, but provides a common ground on which work can take place, and offers a safety net should difficult situations arise. It makes the entire process of launching a company seem much more achievable.

When a startup is early in its lifespan, every single new team member that is hired has a significant effect on the culture. This effect could be positive or negative, which is why it is important to determine whether a prospect is a “culture-fit” before hiring them. A culture is defined by the actions that take place at an organization, and as a leader you must help provide a framework for these actions by providing a vision and inspiring collaboration. During the recruiting process, we suggest identifying the traits that fit a certain role so you can look for those traits within the people you are interviewing.

Catching the Eye of Investors

Talented investors place a lot of emphasis on the people that they are investing in. They realize that the team that they are pouring their money into will play a critical role in whether or not their investment will pay off.

Many tech success stories that we know today started with a completely different idea. Twitter was supposed to exist as an accompanying product to a podcast platform, and we all know what it has become. The moral of this story is that adaptability is extremely important, and a talented team can help your startup ensure that it is nimble on its feet should a pivot become mission critical.

The Law of Attraction

When skilled individuals are on the hunt for a new job, few factors are more appealing than the team that they will be working with on a daily basis. As a founder, if you begin to build a strong team around you, it will become easier to attract talented new employees.

Hiring is a skill, and as with any skill it can be honed over time with dedication and hard work. The hiring process isn’t just about the interview. It is important to incorporate your existing team into the process as well. Keep an open mind when it comes to online resources, and educate yourself through advice columns and hiring horror stories. Countless organizations have gone through this process in the past, so it can be quite effective to learn from those companies.

Creating an objective hiring strategy can help recruit a pool of people that fit the company culture. If you’d like to explore the hiring process in more detail in order to ensure success and avoid common pitfalls, contact us at [email protected].

How to Improve Workplace

What Every Manager Needs